Many years ago, an Episcopalian boy with doubts about theology entered a priest’s office to discuss his mounting questions. Several hours later, the boy exited no better satisfied than he was when he first arrived.

Years afterward, an agnostic young man entered a restaurant and disappeared. Several hours later, he exited with a completely new perspective of concepts like “Self,” “God,” “Love,” and “Reality.”

In between those two events was a winding journey marked by ambition, idealism, and various episodes of self-indulgence. And during this period, he received a surprise gift—a precognitive dream and series of disappointing events which reignited his curiosity and set a course of direction that would lead to discovery of the work as shared on this web site.

Today, the man lives in Safety Harbor, Florida and plays the roles of husband, father of four daughters, and security consultant.

And often observes attachment to a lingering ideal in a quest to bake the perfect pizza. 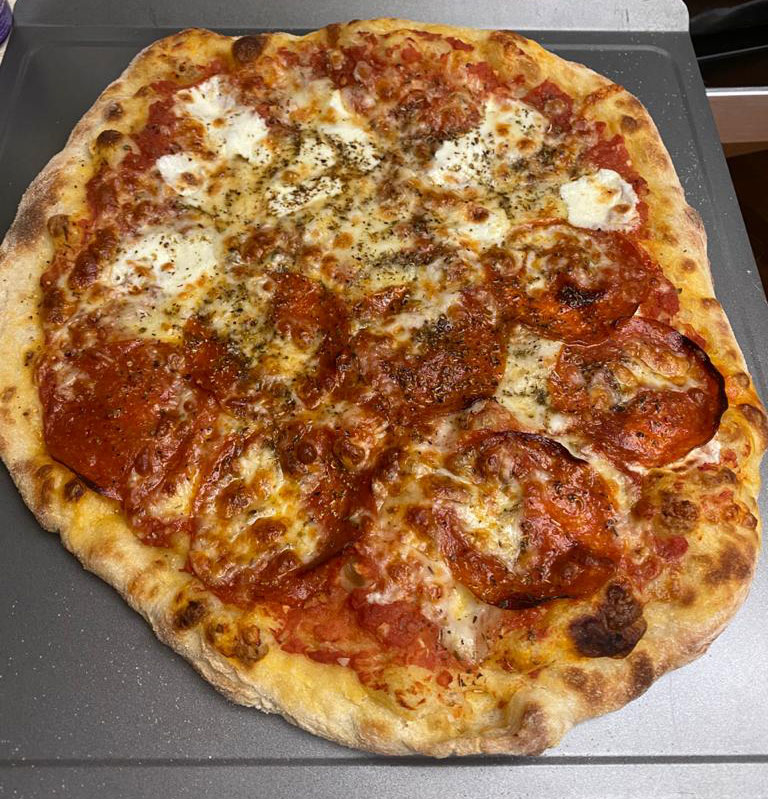 "The Lover is ever drunk with Love.
He is mad, she is free.
He sings with delight, she dances with ecstasy.
Caught by our own thoughts, we worry about everything.
But once we get drunk on that Love, whatever will be, will be."