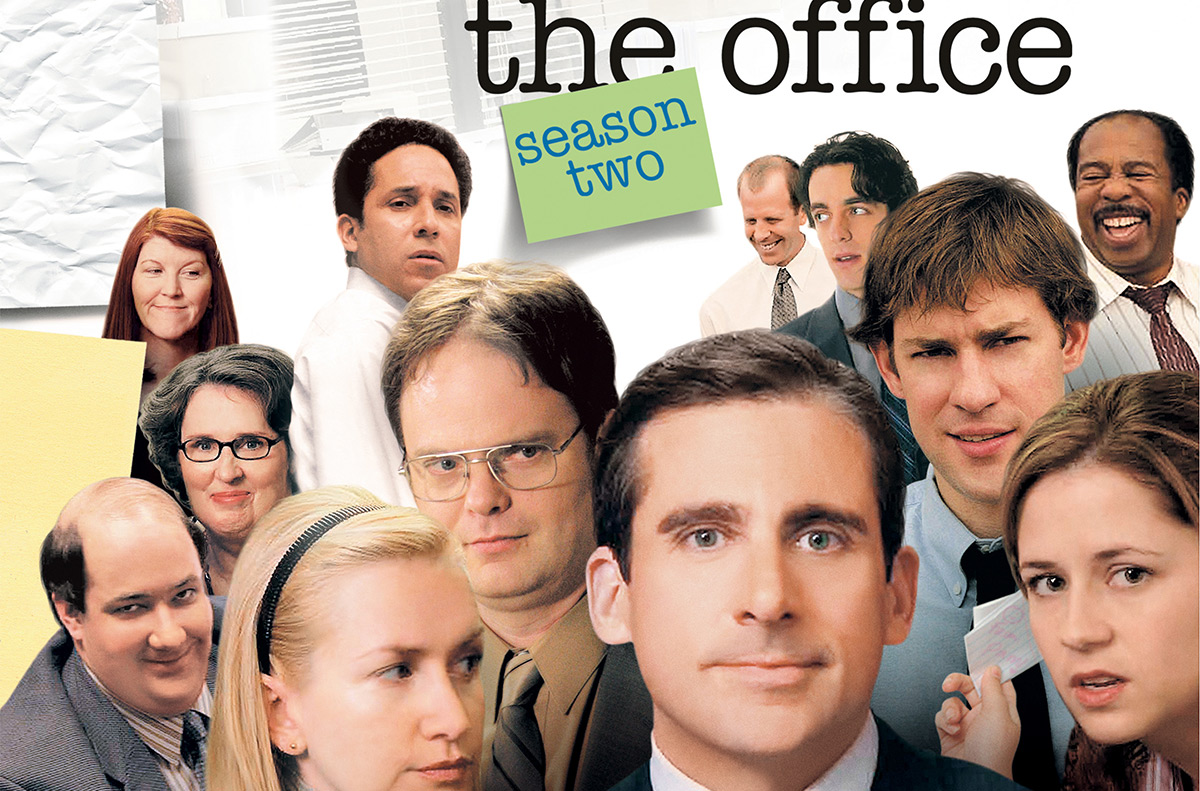 Home » ADDL EXPERIMENT: The Office
Along The Road-02

Although people rarely perceive anything humorous about their own conditioning, there is something often comical about conditioned behavior when we observe it without identification. And one doesn’t need to be a student of The Way to see the humor.

And the Conditioned Behaviors of Man are great recipe ingredients for sitcoms too.

For nine seasons, the hit television show The Office entertained viewers with its humorous portrayal of the social circus inside a Scranton paper company office. The show’s success is entirely based in its comedic depiction of the Conditioned Behaviors of Man in the interactions of the cast members.

As an exercise, watch an episode or two of The Office and make a game out of counting how many times you hear someone complaining, sticking up for rights, pleasing others as a means of manipulation, or appealing to an authority.

Microwave popcorn and make an evening out of it. Have some fun.

“If the doors of perception were cleansed every thing would appear to man as it is, Infinite. For man has closed himself up, till he sees all things thro' narrow chinks of his cavern.” - William Blake

ADDL EXPERIMENT: Make Up “Your” Mind